Will Alsop’s only residential project is for sale 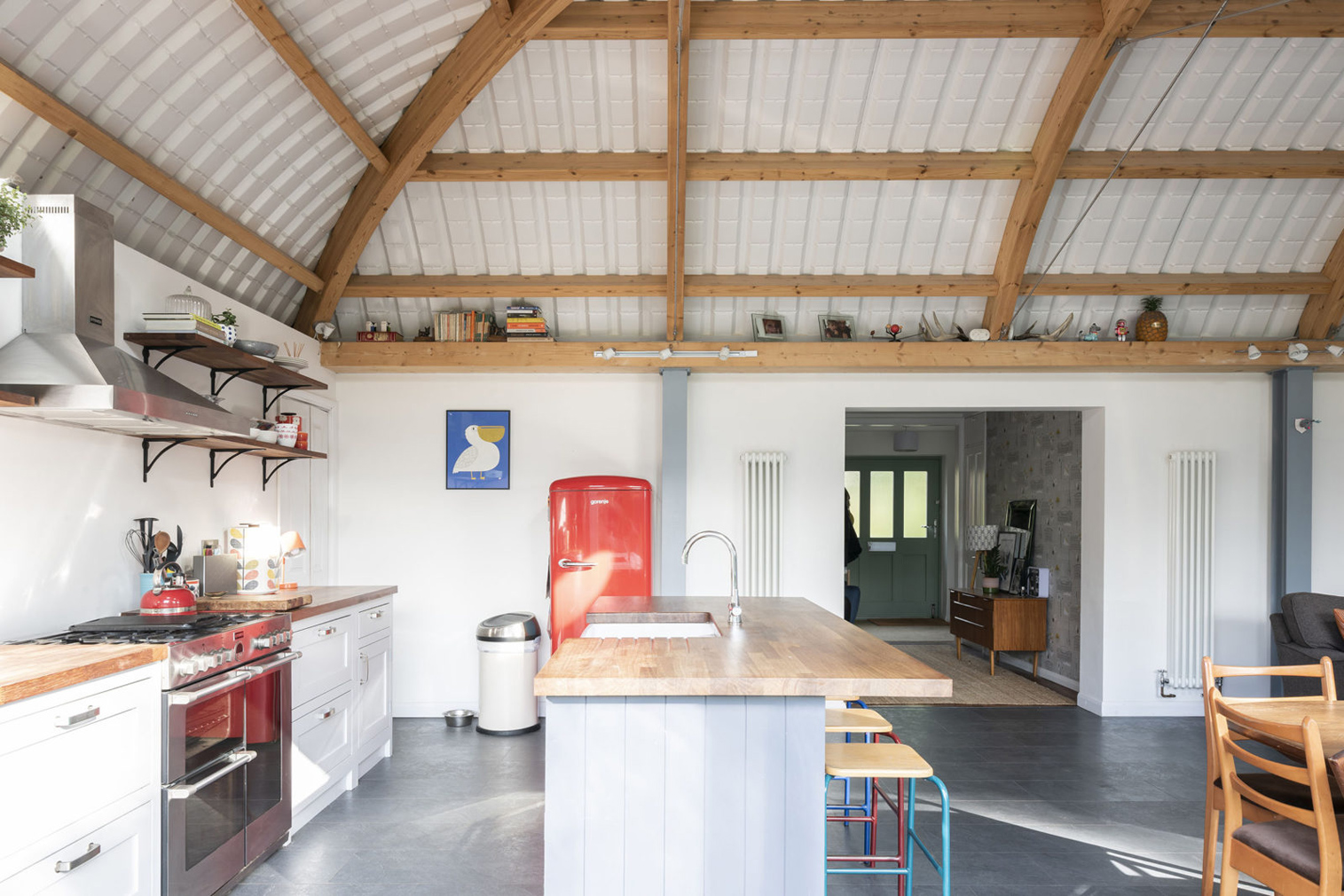 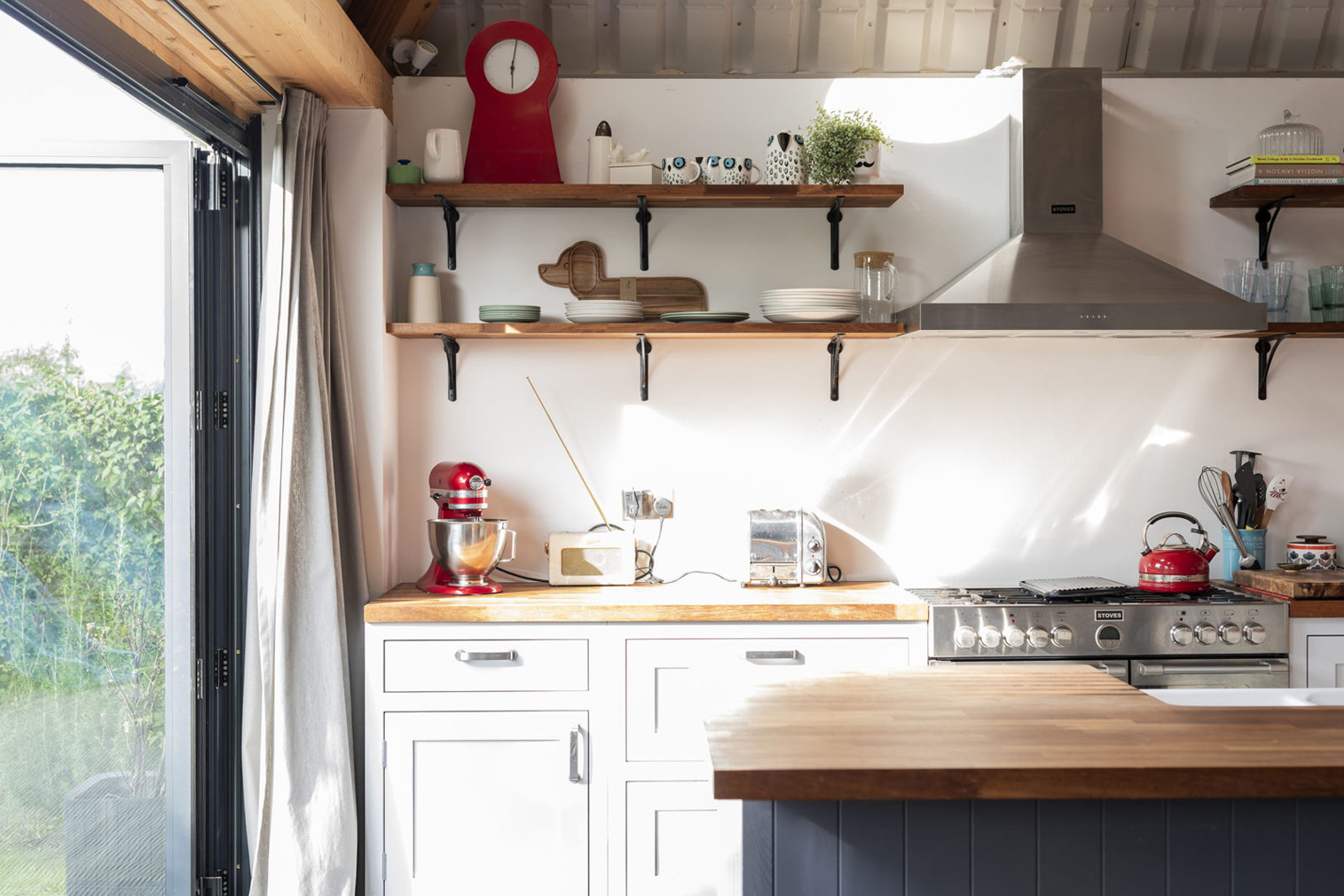 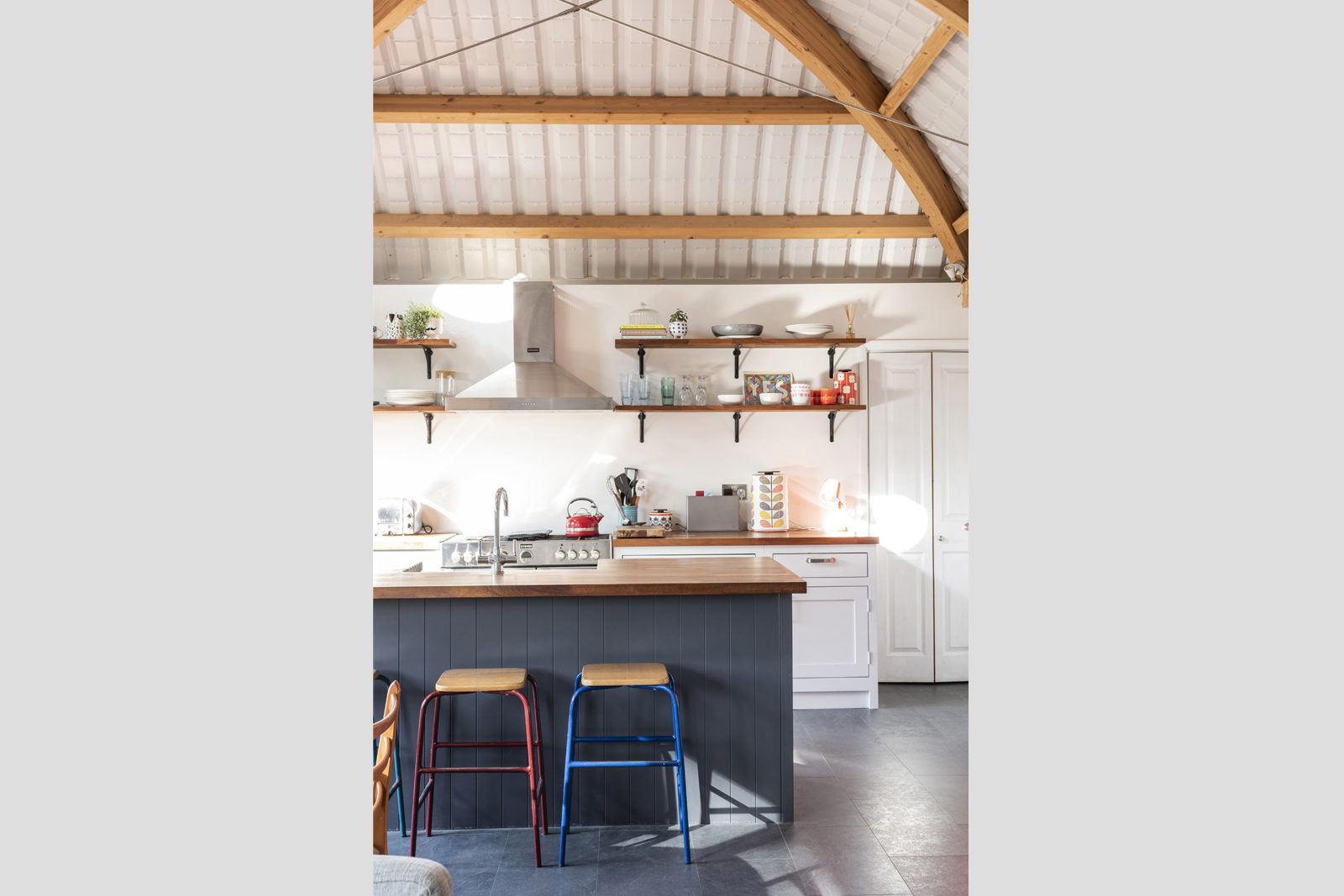 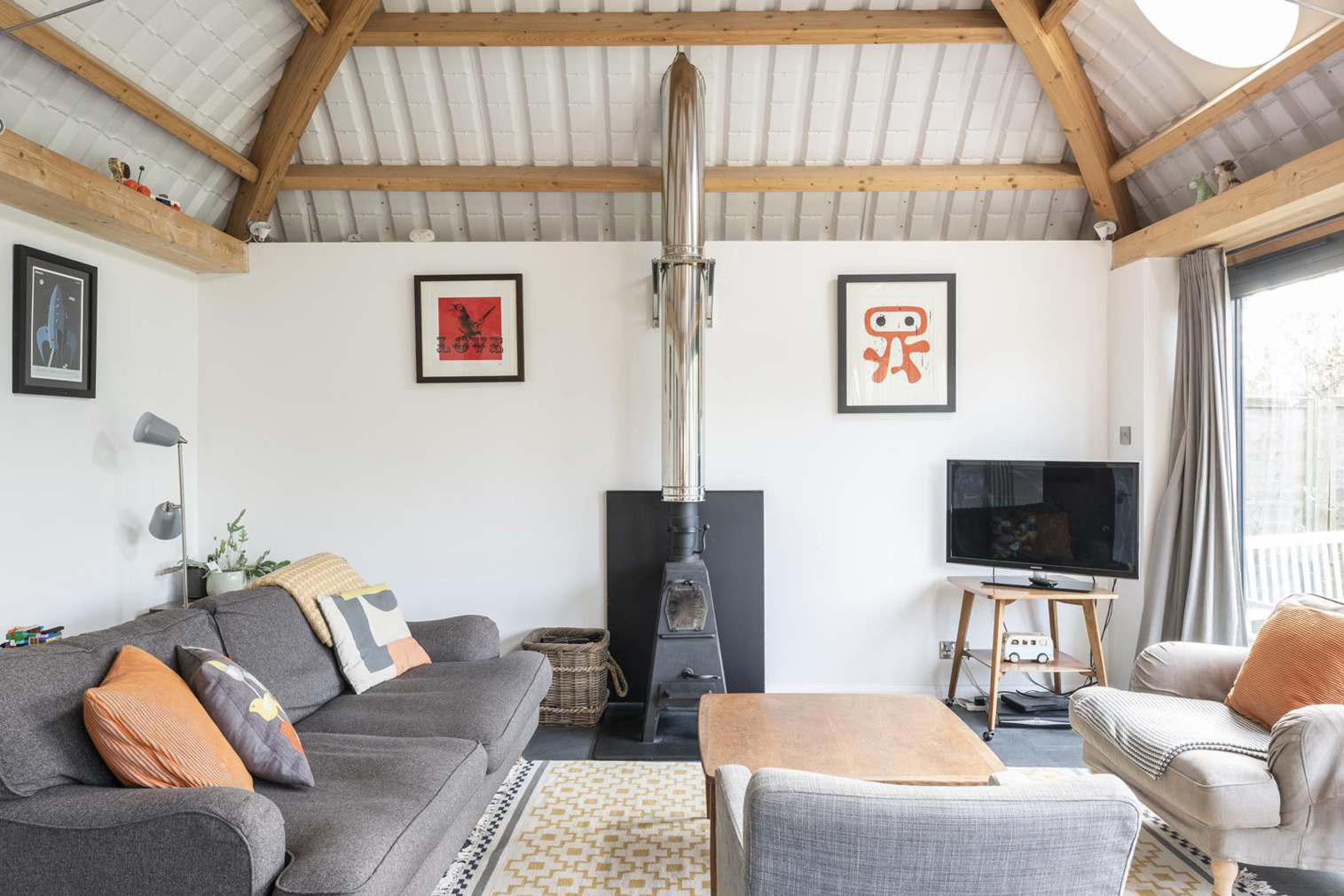 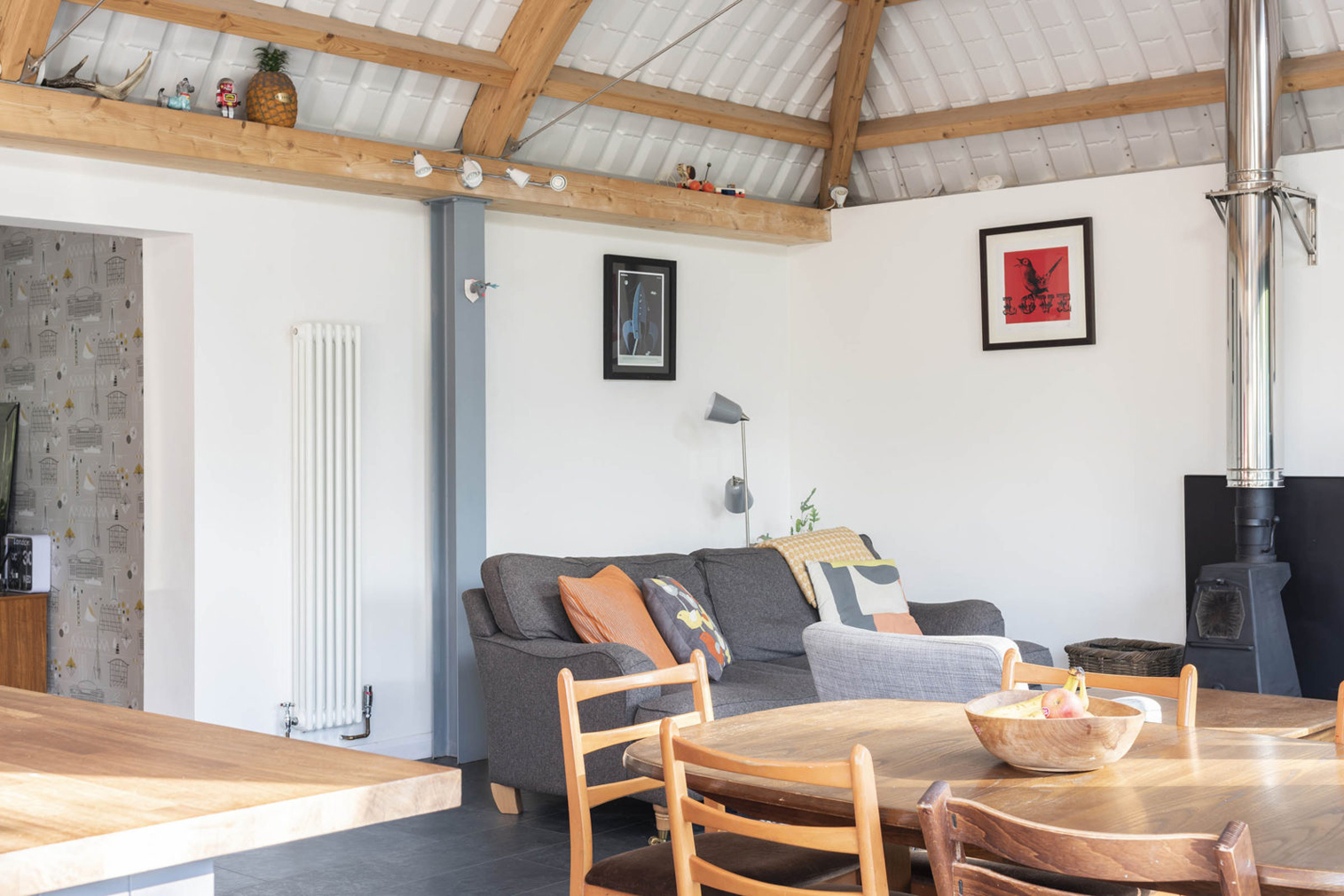 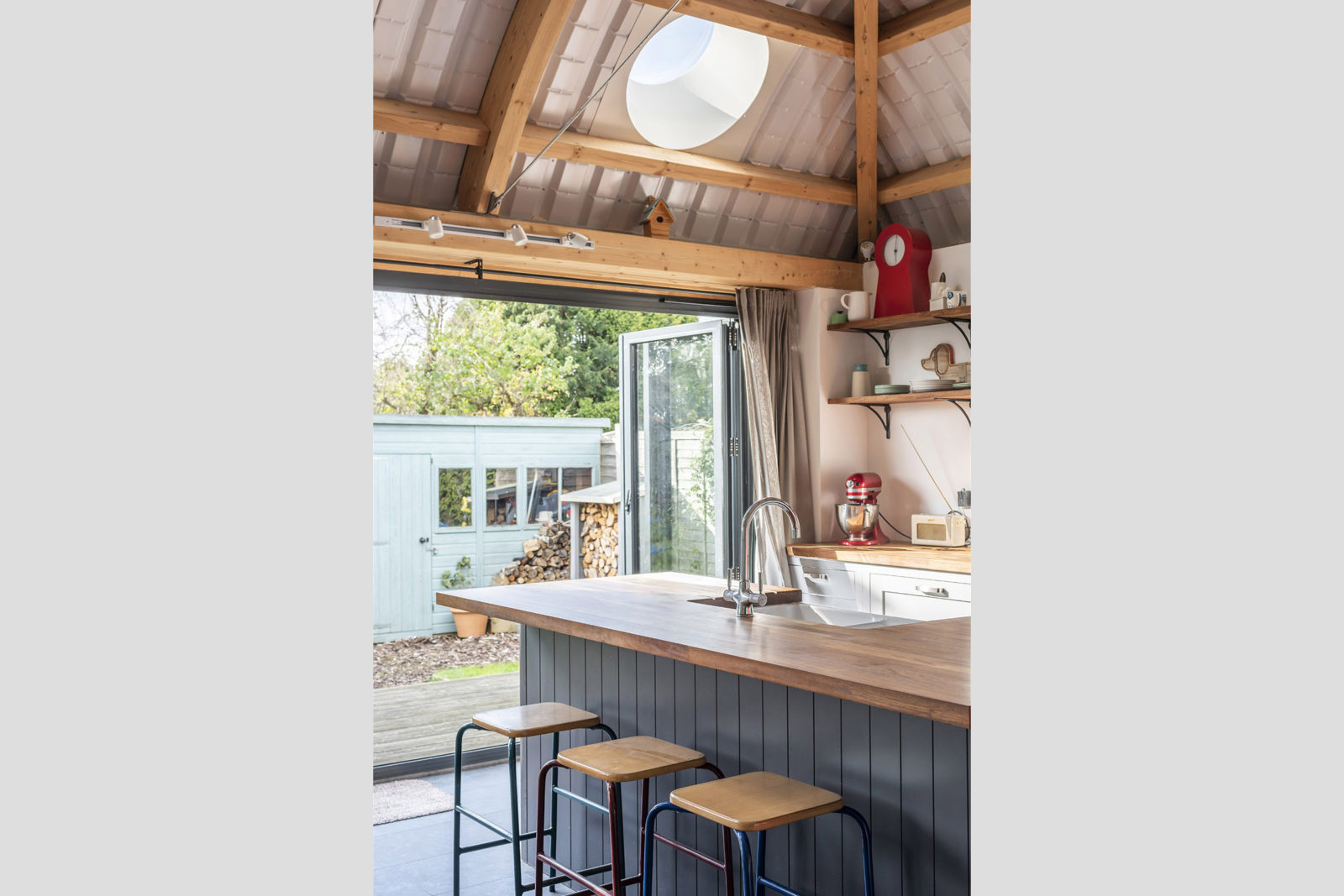 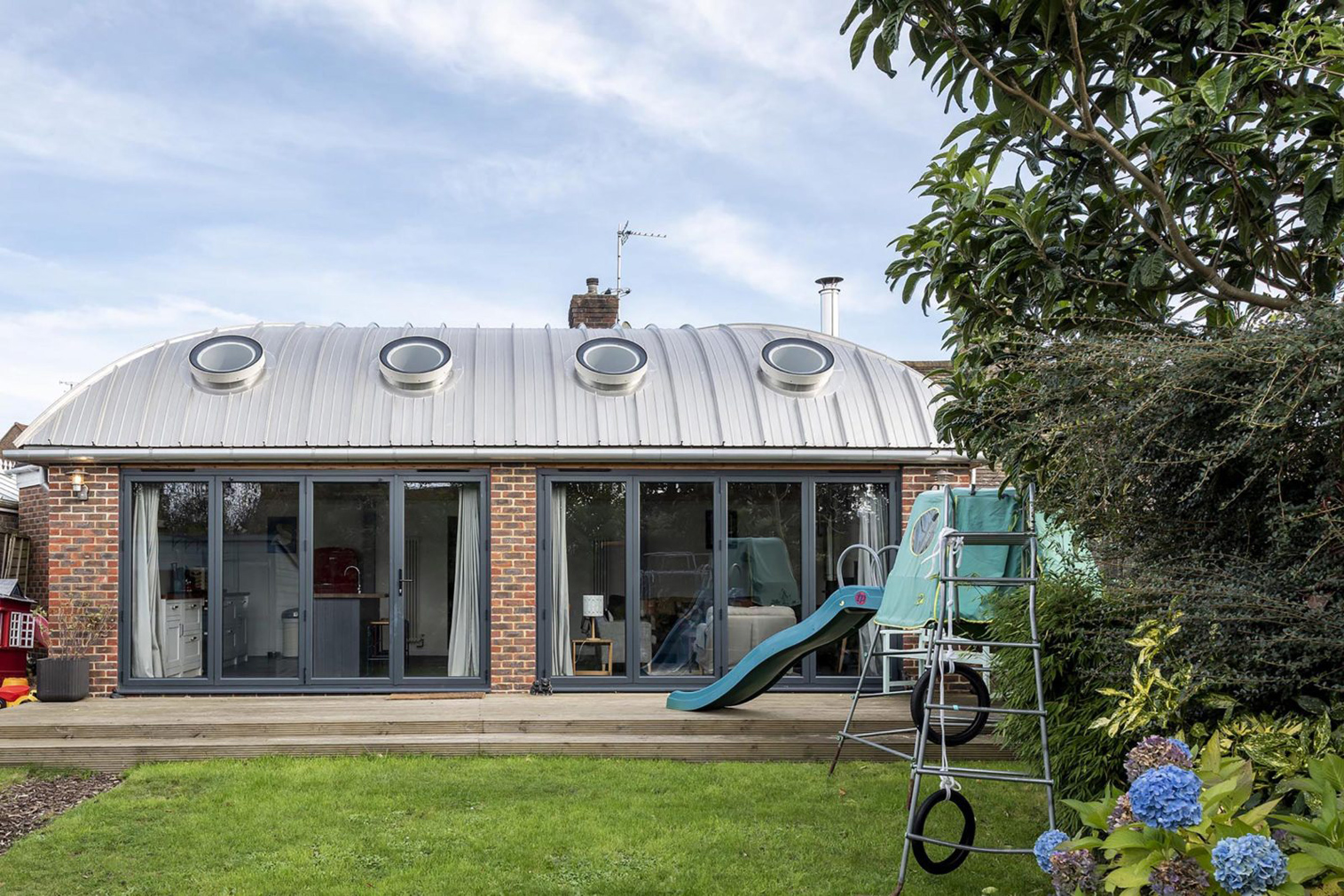 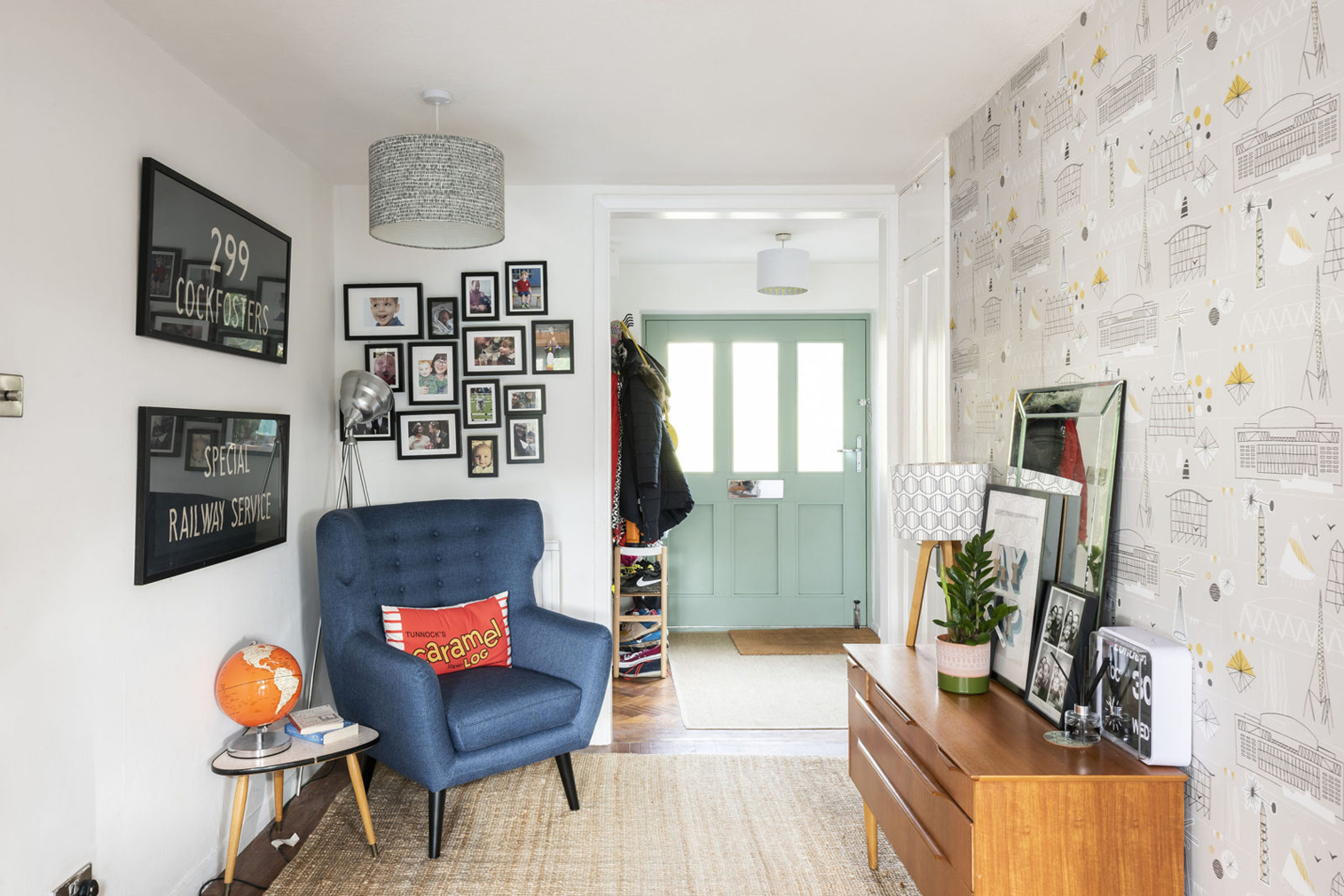 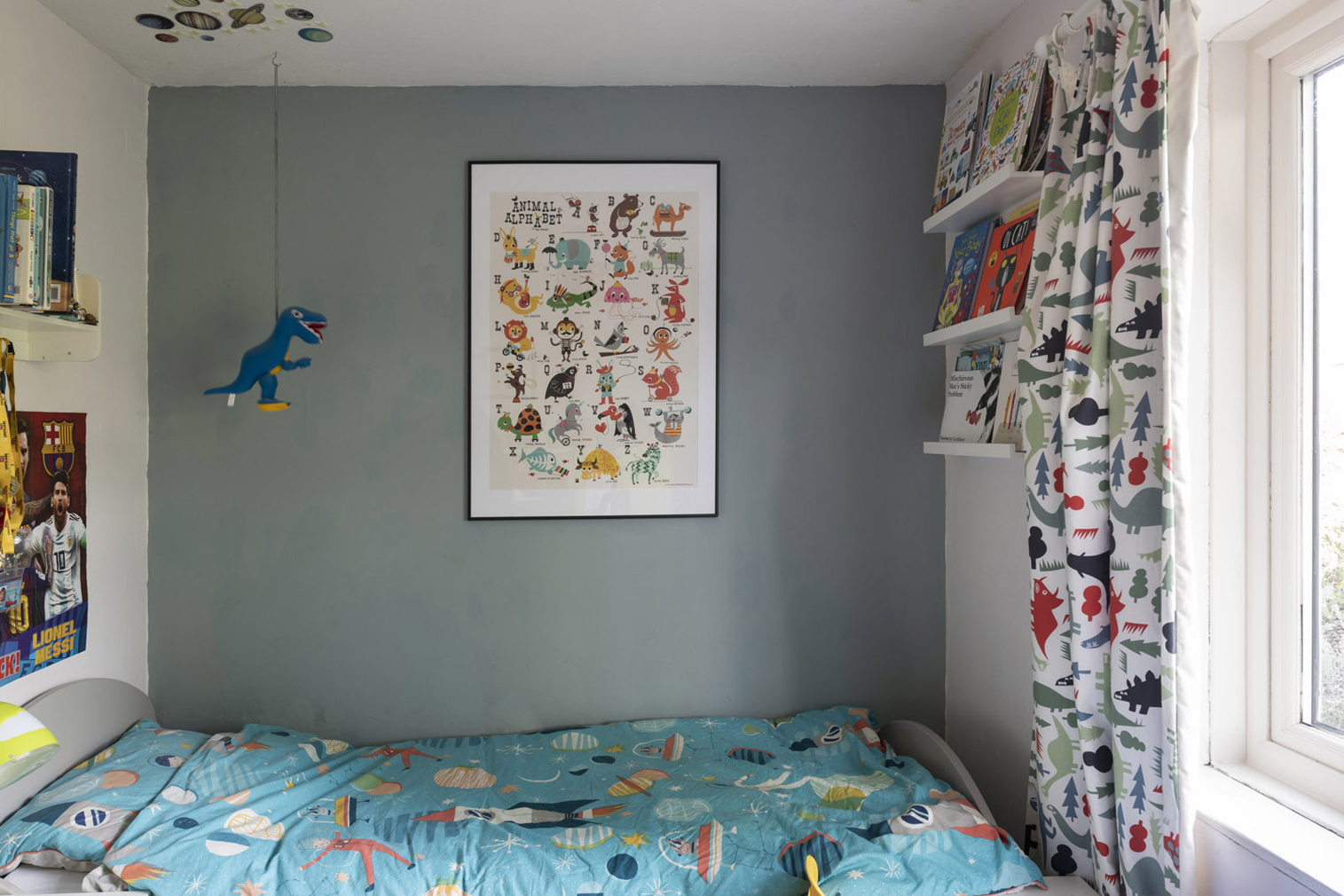 Inside this perfectly ordinary 1960s bungalow in rural England is a magical surprise, courtesy of Will Alsop.

The British architect was known as a true experimenter in his field, most notable for his Sterling Prize-winning work on Peckham’s Library in London. This Ardingly home in West Sussex – on the market via The Modern House for £475,000 – is his only known residential project and it captures much of the playfulness with which he became synonymous.

Its brick façade is classic post-war British architecture, but a widened front entrance leads past three bedrooms into an extension at the rear where the transformation takes place.

Updated Shoreditch home by Lynch Architects is for sale

The post Will Alsop’s only residential project is for sale appeared first on The Spaces.

A converted substation is for sale in Los Angeles

A minimalist Berlin coworking space is for sale

Whimsical Piedmont estate with winery potential is for sale for €1.6m

I M Pei’s New York home is for sale