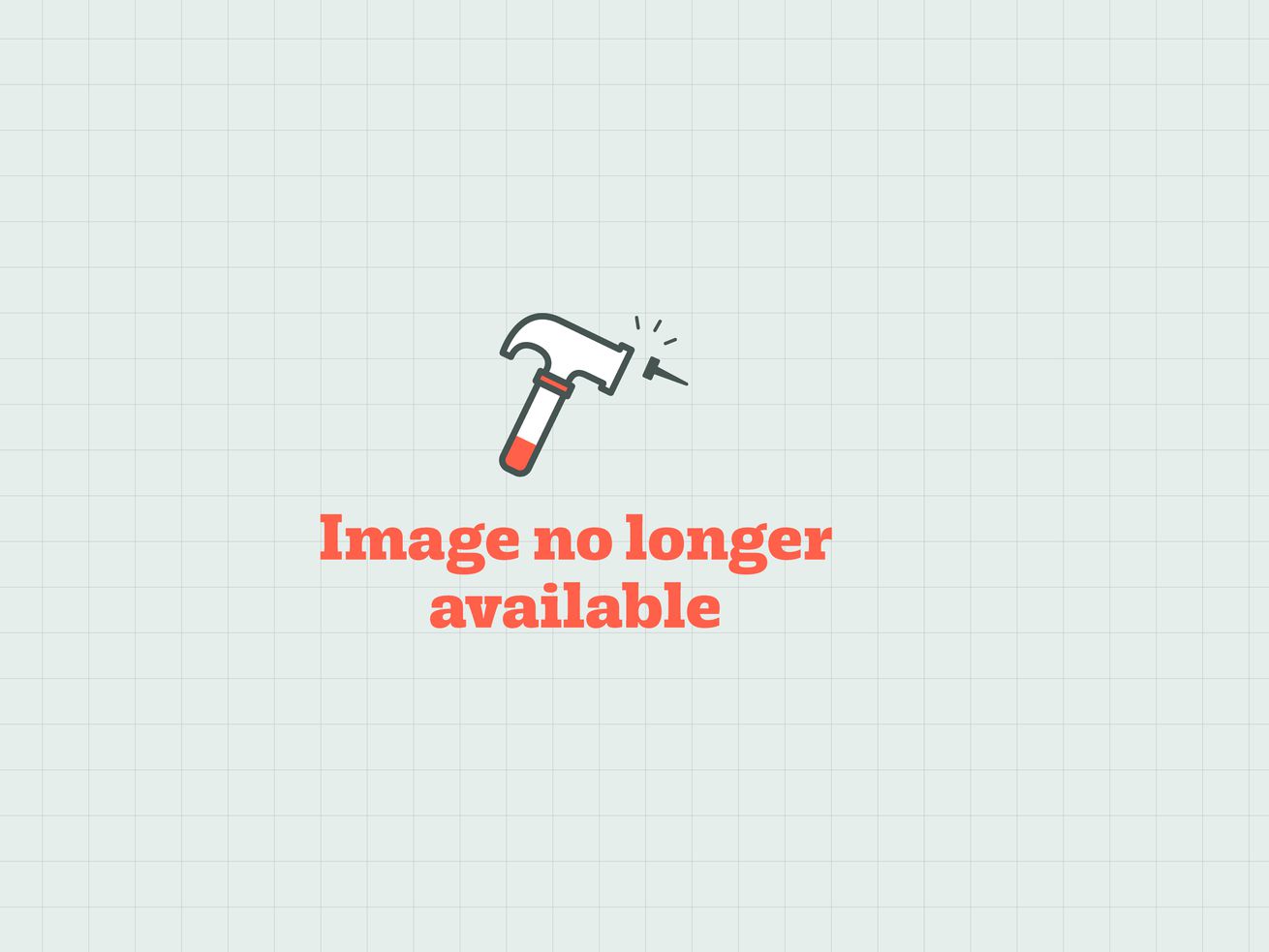 In the Greenwich Village, the townhouse where artist Julian Schnabel once lived with his first wife, art collector Jacqueline Schnabel, has hit the market, asking $18.5 million.

As first reported by the Wall Street Journal, the property has been in the Schnabel family since the 1990s. According to city records, Jacqueline Schnabel now owns the property.

The 6,600-square-foot home has four bedrooms, five full bathrooms, a library, four terraces, and a garden. The colorful, Italianate-syle house has several details that give it a classic vibe, including its mint green and pink walls, chandeliers, planters, and arched entryways. There is also an art studio on the top floor with high ceilings, French doors, and garret windows, the listing says.

“When you are there, you feel as if you are traveling on a boat down the Nile,” Lola Montes Schnabel, Schnabel’s daughter, told WSJ.

The house sits on the Greenwich Village historic district, and was built in 1855 as part of a row of eight brick houses, the Landmarks Preservation Commission (LPC) designation report says.

It’s located at 132 West 11th Street, between Sixth and Greenwich avenues, near Washington Square Park and the F, L, and M trains at 14th Street.

Taxes for the house are $2,646/month. Michael Bolla of Sotheby’s International Realty East Side, Manhattan Brokerage, has the listing.

For $2.1M, a detached Ditmas Park charmer with a front porch